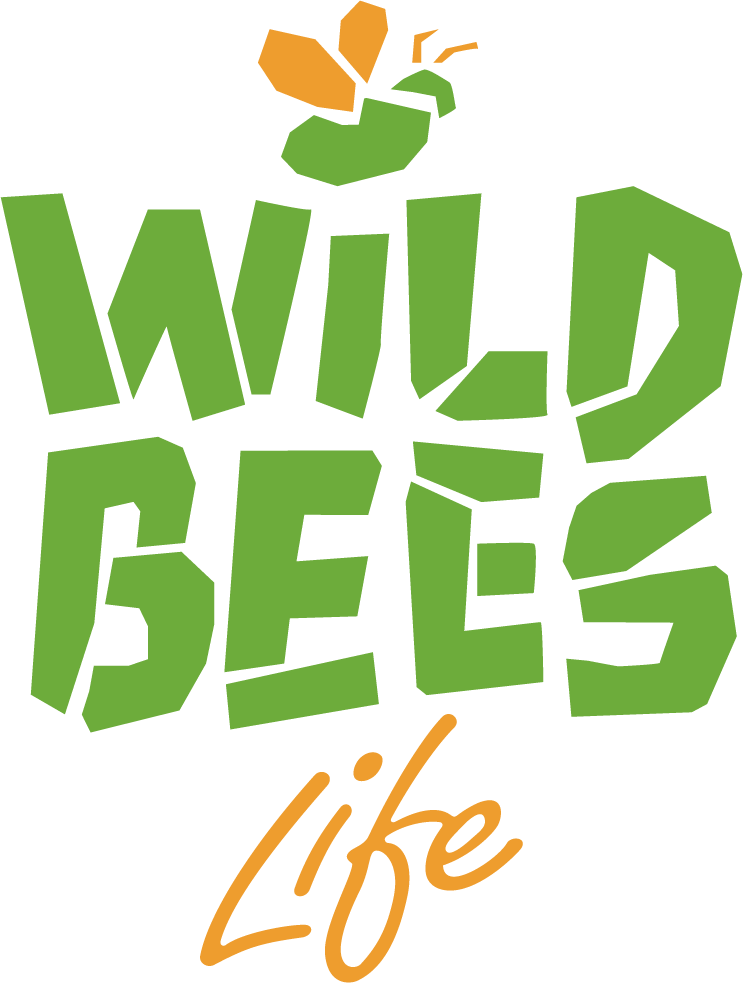 For several years, the government and the regions have taken up the issue of safeguarding wild pollinators, notably through national and regional action plans.

National plan in favor of pollinating insects and pollination (2021-2026)

Considering the urgency to act, the Government has decided to amplify the mobilization in favor of all pollinating insects, whether domestic or wild, to support all sectors of activity and approaches that contribute to their preservation and development and to engage the greatest number of people to act concretely in favor of these species and the preservation of our environment.

This new plan is in line with the measures undertaken within the European framework, in particular the European Union’s strategy for biodiversity by 2030, which aims to halt the decline of pollinators. The plan also establishes links with the various public policies that constitute strong support for an ambitious national initiative in favor of pollinating insects. The national declination of the Common Agricultural Policy (CAP), the National Strategy for Biodiversity (SNB), the Ecophyto II+ plan and the national action plan (PNA) “France Land of Pollinators” 2016-2020 materialize the commitments made by the Government in favor of the preservation of pollinating insects.